Gada A. Al Herz is a Lebanese-American law student at The University of Iowa College of Law with a focus on International and Comparative Law. She holds a B.A. in Philosophy and a B.A. in Ethics & Public Policy (Political Science track) from the University of Iowa College of Liberal Arts and Sciences. She has been an active member of the UI and Iowa City community since 2014, and has served on the boards of eight student organizations. She is currently the President of the Imam Mahdi Organization (IMO), Co-President of the Middle Eastern and North African Law Student Association (MENALSA), and Advisor to the Arab Students Association (ASA). Ms. Al Herz is a zealous advocate for Diversity, Equity & Inclusion initiatives, and is committed to raising awareness about human rights issues both in the United States and abroad. 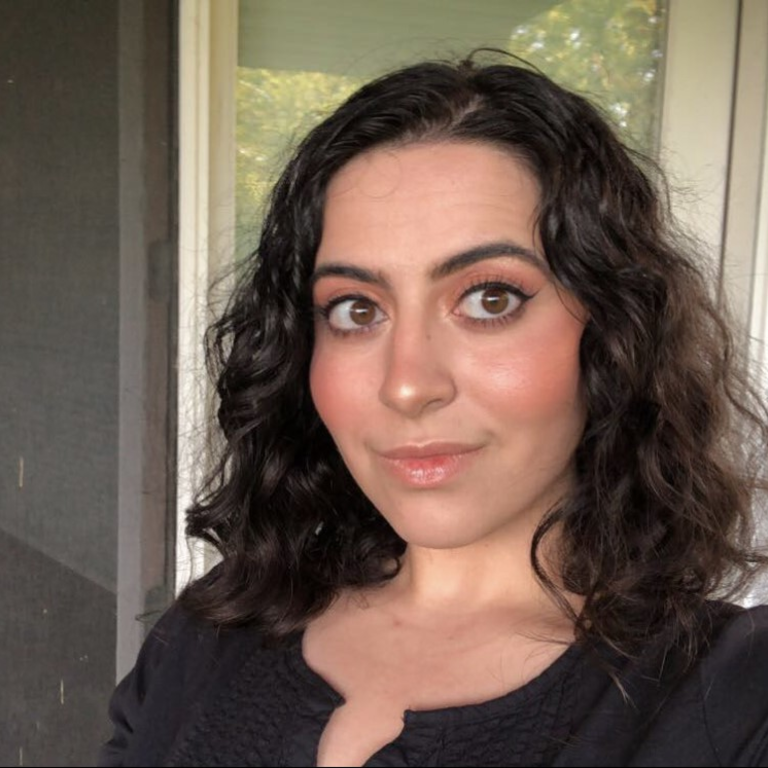