James A. Leach was the former Senior Scholar for the UICHR, where he worked after serving as the Chairman of the National Endowment for the Humanities. Under his leadership, the NEH created a Bridging Cultures program designed to promote understanding and mutual respect for diverse groups within the United States and abroad. As part of this effort, NEH supported programs designed to expand citizen understanding of American history and values, the civil rights movement, and foreign cultures. In addition, the agency helped launch a National Digital Public Library to establish a unified gateway to digital collections of books, artworks, and artifacts from libraries, museums, and other cultural sites across the country. Leach presided over the culmination of decades-long projects such as the publication of the Autobiography of Mark Twain and the Dictionary of American Regional English.

Leach is best known for his 30 years of service as a representative in Congress where he chaired the Banking and Financial Services Committee, the Subcommittee on Asian and Pacific Affairs, and the Congressional-Executive Commission on China.  Following his time in Congress, he was a Professor at the Woodrow Wilson School at Princeton University and Interim Director of the Institute of Politics and Lecturer at the John F. Kennedy School of Government at Harvard University.

Leach earned his BA from Princeton University in 1964 and an MA from Johns Hopkins University in 1966. He holds thirteen honorary degrees, has received decorations from two foreign governments, and is the recipient of the Wayne Morse Integrity in Politics Award, the Adlai Stevenson Award from the United Nations Association, the Edgar Wayburn Award from the Sierra Club, the Norman Borlaug Public Service Award, and the Woodrow Wilson Medal from Princeton. He has served on the board of several public companies and a series of non-profit organizations, including the Century Foundation, the Carnegie Endowment for International Peace, the Kettering Foundation, Pro Publica, and Common Cause, which he chaired. He is a member of the American Academy of Arts and Sciences, the Council on Foreign Relations, and formerly served as a trustee of Princeton University. 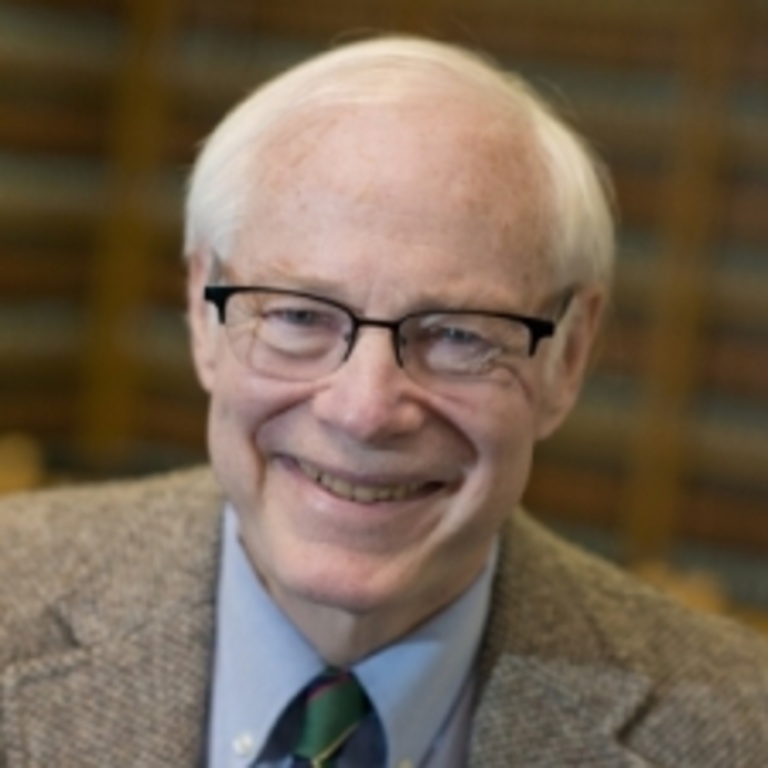