Adrien K. Wing is the Director of the University of Iowa Center for Human Rights. Additionally, she is the Bessie Dutton Murray Professor at the UI College of Law, where she has worked since 1987. She presently teaches International Human Rights, Law in the Muslim World, Sex Discrimination Law, and Critical Race Theory. Wing also serves as the Director of the Law School’s summer abroad program in France and is the former on-site Director for the London Law Consortium semester abroad program.

She is, in addition, a member of The University of Iowa’s interdisciplinary African Studies faculty and North Africa/Middle East faculty groups. Author of more than one hundred publications, she has placed particular emphasis on women’s rights in the Middle East, Africa, and the United States. She advised the founding mothers and fathers of the South African, Rwandan, and Palestinian constitutions.

Prior to coming to Iowa, she was an international lawyer in New York for five years. After receiving her Bachelor of Arts degree from Princeton with high honors, Professor Wing earned her Master of Arts degree in African studies from UCLA. She obtained her Doctorate of Jurisprudence degree from Stanford Law School. Among her recent honors is the Regents Award for Faculty Excellence from the State of Iowa. 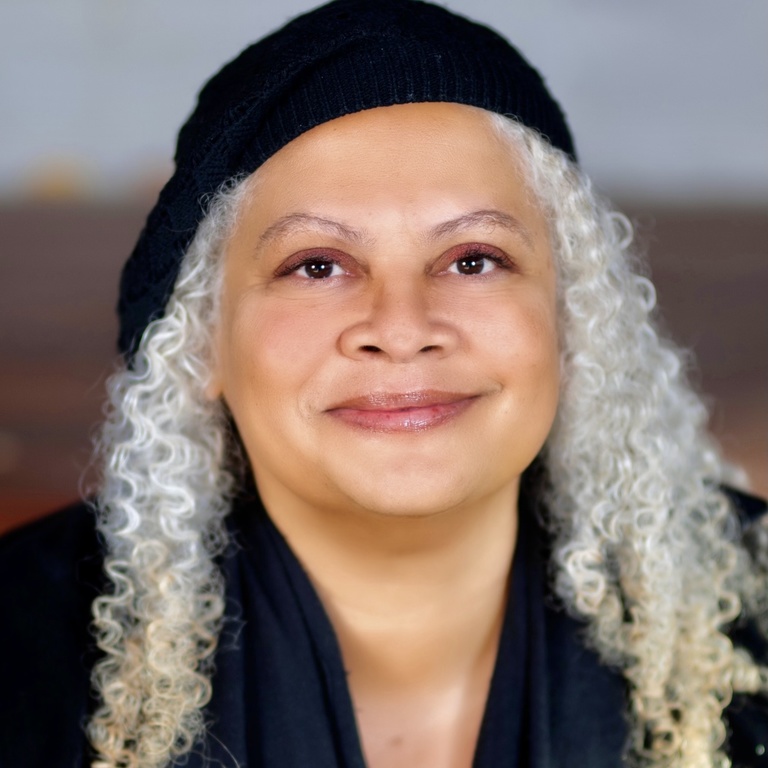