Britta Loftus is a lawyer practicing with the law firm of Padmanabhan & Dawson PLLC. During her undergraduate studies at the George Washington University, she interned for the National Peace Corps Association in Washington, DC, and the Foundation for Sustainable Development in Masaya, Nicaragua.  Prior to law school, she received a Master’s degree in International Law and Human Rights from the United Nations University for Peace in Costa Rica.  Her Master’s thesis focused on the rights of Nicaraguan immigrants living in Costa Rica.  During law school, she interned for the United Nations Development Program in Washington, DC, focusing her work on domestic legislation affecting the United Nations.  She also volunteered with the Domestic Violence Intervention Program, assisting immigrant women.  She has published on issues involving human trafficking, immigration, and the United Nations.  As a lawyer, she concentrates her day-to-day practice on intellectual property law, and her pro bono practice focuses on representing refugees and victims of human trafficking.  As a native of Iowa City, Britta attributes her interest in human rights law in large part to the University of Iowa’s commemoration of the 50th anniversary of the signing of the Declaration of Human Rights, a symposium that Burns Weston chaired in 1998. 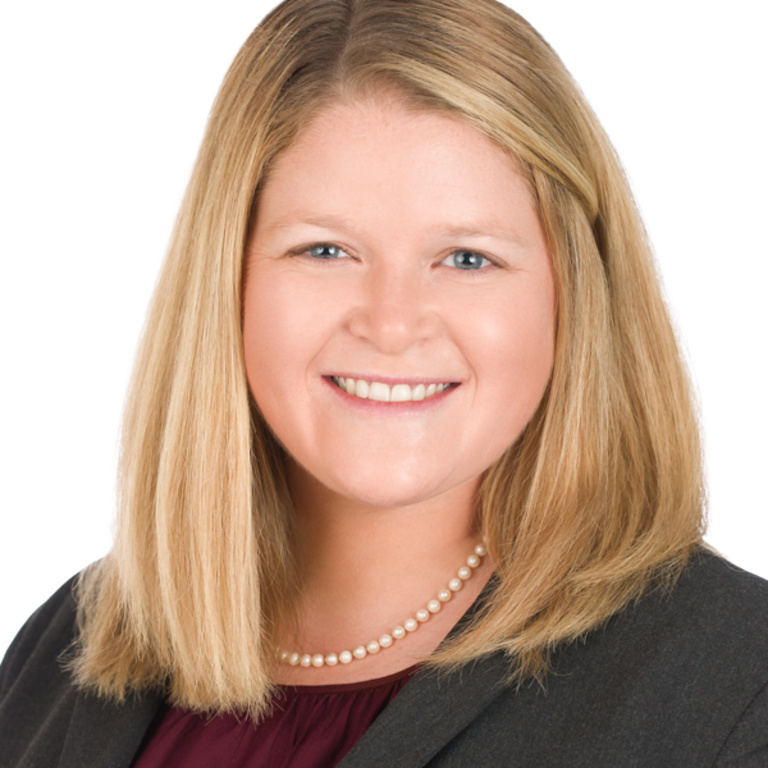