Born and raised in Alabama, Gina Crosheck grew up in a household that fostered human rights, equality for all, and activism as needed.  “At twelve, I was writing a political column for my father’s weekly newspaper published in Northport, AL.  Active in the anti-war effort on the University of Alabama campus during 1969-1970, I found disillusionment and went silent in politics for almost ten years.  I returned to a neutral political arena in 1979 when I moved to Iowa and joined The League of Women Voters.  For twenty years, I pursued equal rights for women in Iowa as well as voter and environmental rights.  I also served on the Board for the State of Iowa League of Women Voters.  In 1997, I worked with Burns Weston to bring resources together to support Global Focus ’98.  When a Center grew out of this effort, I joined the Board to assist in whatever way I was needed and continued to serve until 2013 when I retired from the University.  This year, I am returning to the Board. Widowed in 2002, while staying at the UI,  I established a small business, PrismsScape.  I remarried in 2005, and in 2014 after retiring, my husband, George, and I dramatically expanded the business into PrismsScape Gems and Healing Center.” 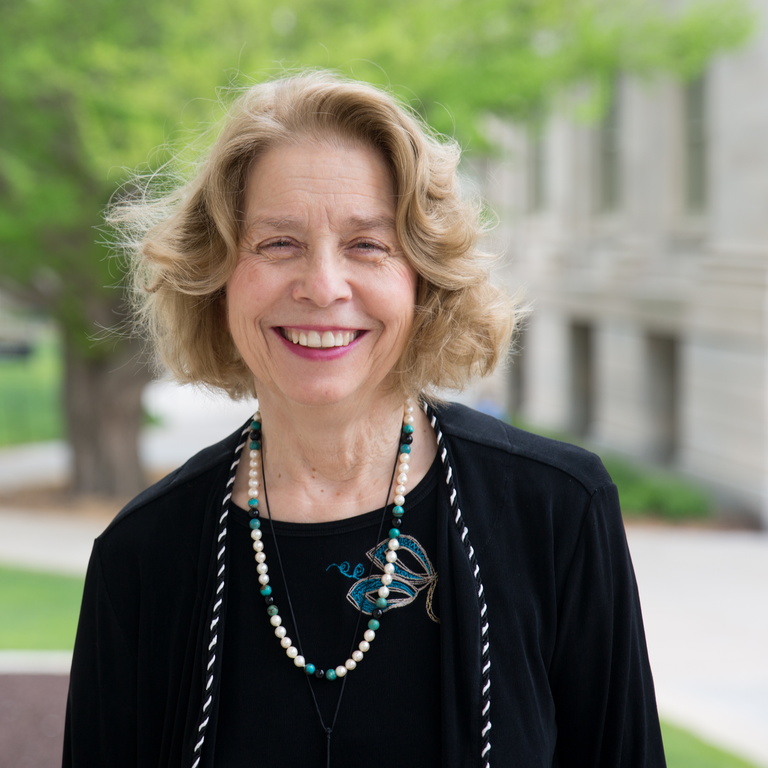