Kingsley Botchway II is the Chief Officer of Human Resources and Equity for the Waterloo Community School District. He was hired into his current position in July 2018. Previously, he was the Director of Equity and Staffing for the Iowa City Community School District. His current role encompasses leading, directing and managing personnel, state and federal law compliance, reviewing disaggregated data, and pursuing intiatives to reduce disproportionality within the District. Botchway has given a number of keynote addresses at conferences throughout the state of Iowa. He also recently had the honor of presenting at ACT in Ted Talk format on working towards true equity in our schools. Botchway holds a bachelor’s degree in criminology from the University of South Carolina, and a professional doctorate in law from the University of Iowa. Botchway has received additional training and certifications from Harvard, Iowa State, Iowa, and Indiana Universities. Through his work in the community he has served on many boards and commissions while in Iowa, including five years on the Iowa City Council and two years as Mayor Pro Tem. On Iowa City Council, he was a staunch advocate in addressing affordable housing, creating economic development for communities of color, and introducing race conscious approaches to Iowa City policies, procedures, and protocols. 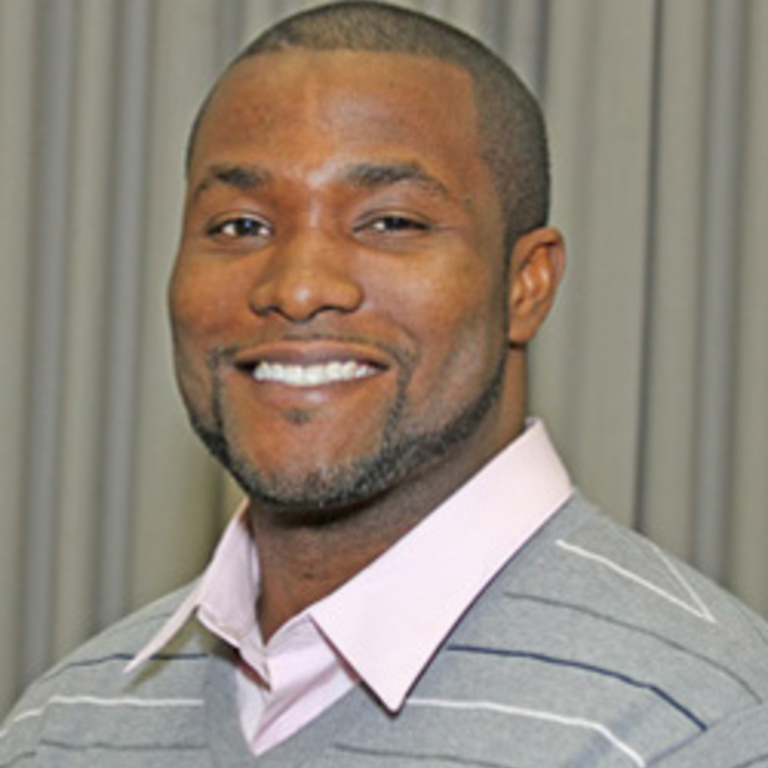