Newman Abuissa is a transportation Engineer working for the Iowa Department of Transportation for the last 25 years. He was born and raised in Damascus, Syria and attended South Dakota State University where he received an MS in Civil Engineering in 1989. He is active in grassroots politics and presidential primaries in Iowa and was elected as an alternate delegate to the Democratic National Convention in Boston in 2004. He is a current Board Member and was Board President of the Council for International Visitors to Iowa City (2010-2013) and served in the following roles:
-Parish Council Chairman when St. Raphael church was established in Iowa City  2001-2006
-Iowa City Human Right Commission Board President  2008-2009
-Arab American Institute Iowa Chair 2002- present-Appeared on Aljazeera Arabic and BBC Arabic covering American politics for Middle East audience. 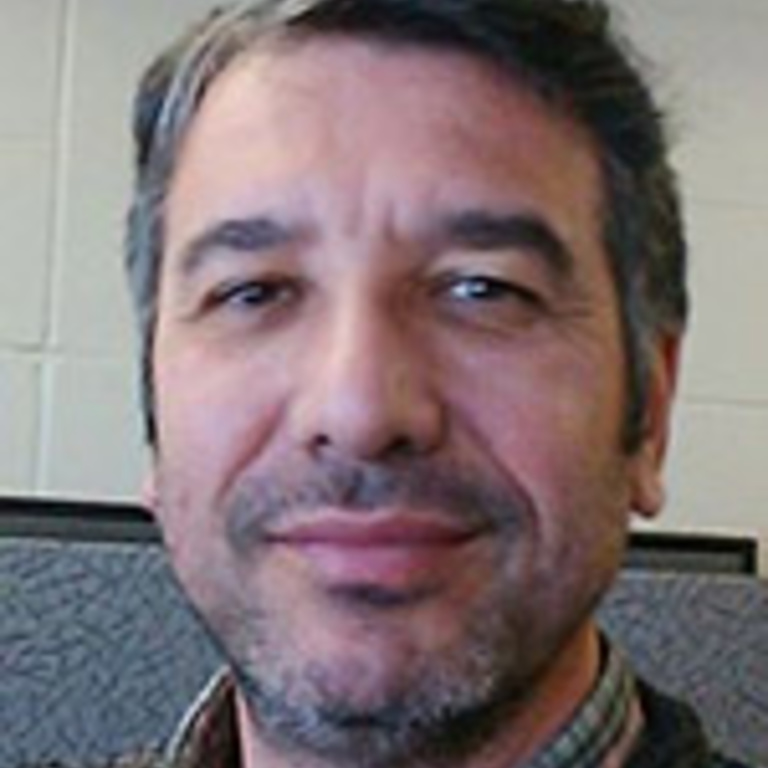